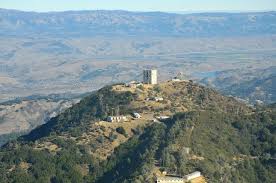 It only looked like a case of suicide. But it smelled ripe like a decomposing pose. Was that putrid smell toxicity? What else could stink ironically so bad? Crap like that constitutes murder in my book. The bee who used to be brash back in April, unless that had been merely the folly of youthful foolishness, was circling the dry drain. Despair was etched in stone as deep as superficial shit. How much longer would he live to regret it? 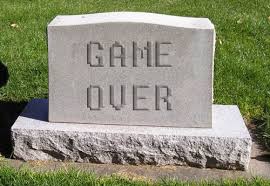 I felt instant empathy in my highly developed soul. Who were the guilty parties that do not include me? Soon, he was in it deeper. 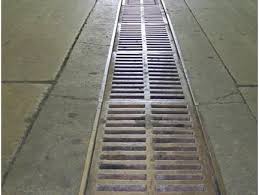 What had caused the doomed bee to risk his vital thorax amid the massive network of diabolical drains in the concrete parking lot that desecrates the top of sacred Mt. Umunhum in the Santa Cruz Mountains, birthplace of HHUMH Thee Tawny Owl? That sounds like some latent sort of dumb thing some human I might know might do with no clue. Or a regimental spy from Silicon Valley lurking in the pits down below who hates freedom. Exactly how many concrete walls have those spies manned while lying in deceit before the deluge? There may be no single answer to be absolutely known with certainty. But still. 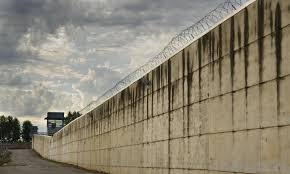 The bee used to believe back in an exuberant youth that it had been a lucky sign to be born in the year of the monkey that permitted him to become such a wild card and a joker. That enabled him to be lucky too by convex osmosis, only a few weeks ago, back when he was hot, when the purple blossoms were peaking and he felt the buzz 24/7, though not so lucky in retrospect while prematurely dying. The spiritual waste of the dry concrete in his third month zinging on earth as reconstituted cosmic dust with no beginning and no end had rendered the non-ironic pulsations of his juicy balls useless. He found himself abjectly unable to get it up for one good farewell sting. How poignant and sad. 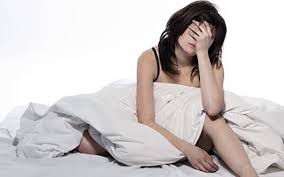 Don’t believe the crap that less is more. Nor poignant. Fuck that. We know what the drains were doing there, and it was a dirty viscous business in which to delve for maximized profit, and yet we remain willfully ignorant of the deep reason why the bee had to bend down so far and break like a common particle? While it certainly measures up as a horrific conspiracy by any body count, it may be the unknown intention that makes it worse. Sounds like a bunch of lousy genocide to me. But fuck it. That’s too bad in our time. We all know it happens when it is what it is.

I watched as the bee staggered, fell, recovered, wobbled, stumbled, struggled, wriggled, waddled, fizzled, futzed, spun. I was poignantly reminded of Arnold Schwarzenegger when he was speaking off the cuff as Governor of California. His cuffs were too long and his sleeves too short. I was tempted to avert my empathetic gaze and look away into the golden hills of California where I believed deeply the bee should be frolicking while stoned on fermented nectar along with a lit hummingbird and jubilant baver, not here in a parking lot beset by treacherous concrete barriers lacking soul, but I’m not ashamed to admit several deep ambivalent feelings of ambiguity and concern causing confusion that were tearing me into puny pieces like any other useless putz.

The bee in dire straits due to heinous plumbing was able to buzz but not fly. He was no better off than a surplus human imprisoned to a life sentence by gravity. How much deeper was there to go before Armageddon popped? Though I maintained a conservative distance that poignantly guaranteed my ironic well being, safety from attack, and ultimate exoneration, I felt as if I could feel his longing for the dry hills right in front of his dying eyes, the lure of grass and dirt, the scent of decay, the lovely cosmic dust beckoning, an endless escape. 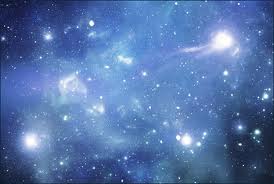 But then the bee according to the conclusive evidence right before my horrific eyes bugged out and took the deepest plunge of all into the abyss. It was a long way down. 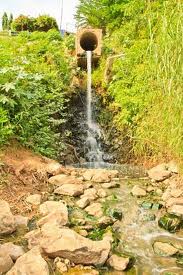 I moaned in a low mumble, and muttered in my native tongue that came naturally to me with subtext and never had to be learned, “No.” 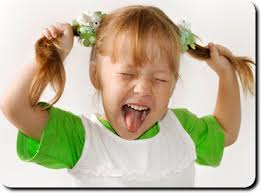 How much stinky poison and shit can a bee withstand while staggering above the opening of a vast diabolical drain? That is the question. In my opinion, derived from much indoctrination to which I’ve slavishly succumbed, no question of such import should be ignored in the course of human events. But when I posed it to my political handler in the campaign to enact AUMA, the Adult Use of Marijuana Act, which is forcefully galloping like a thoroughbred stud on the true path to victory insuring expanded enlightenment at the California polls in November, and thus hardly needs as much metaphysical work produced for the continued high salary received from the likes of empathetic souls like me in order to succeed, she felt strongly otherwise. That’s how she often appears to be when she gets like that. I usually don’t care to be bothered. Haven’t we all been there and done that enough in the clutches of these ancient hierarchies? You betcha. But some new evil had become attached to her thorax as she sputtered and choked. Her surgically altered nose turned up higher and quivered in a rare display of aggressive redness that abutted scarlet. I was enjoying a juicy hot pepper from a freshly grilled pork banh mi at the moment but her reaction made it hard for me to suck and swallow.

Then she spoke to me harshly in a diabolical dialect of deliberate Russian likely learned at a major public university, “Nyet.”

Though I did not squeal like a stabbed pig, I was fit to be twisted and taken aback. Maybe you know who you are who would not be, but not me. I was born in the USA in the month of July. I understand the treachery associated with the enemy color red. 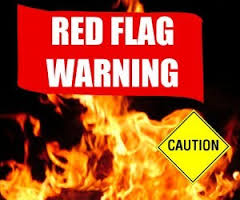 I declared, “What the fuck.”

In her response, she pronounced, “You’re fired.”

How could that be? She could be referring to anyone. It could be you next. I was under the deeply embedded impression that I was special. I only said what I said without thinking abruptly first. I’d take it all back just like that if I could, no problemo.

I countered, “No problemo.”

That was supposed to confuse her, not me. But she remained rigid and I remained me. It’s not as if I need to mean what I say anymore. I too have been there and done that with the best of any sniveling bunch of liars. But fuck it. But I can’t. So fuck it some more. Aren’t there always two sides on which to fight and die? Isn’t politics no more than us against them. Fuck yeah. Fuck them then. I’ve been a Benedict Arnold before and I can be another one again. She’ll see the stuff from which I’m manufactured cheap inside pre-fab molds. Maximizing is no biggie. Profits, size, lies, whatever stays under the table. I can juggle traitorous tendencies with aplomb. On the one side that counts most for me, my side.